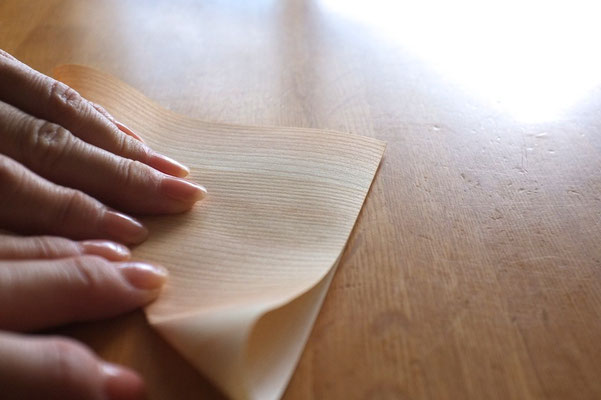 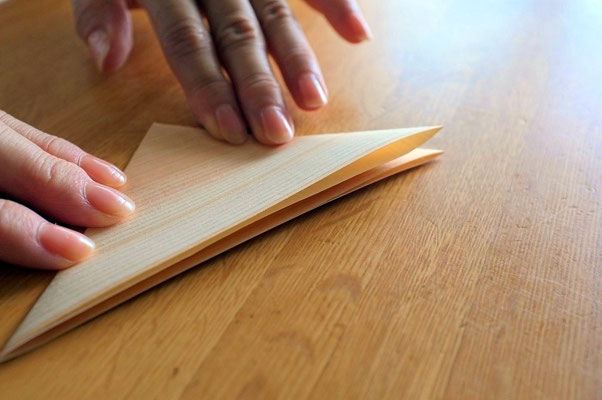 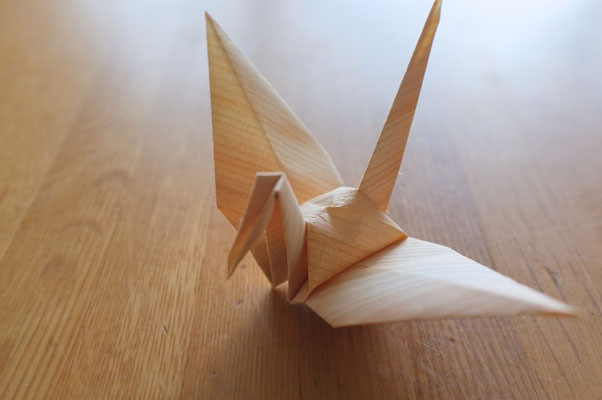 Origami (Japanese: oru = fold, kami = paper) is the old Japanese art of paper folding in which square sheets of paper are used to create artistic three-dimensional shapes without the aid of scissors or glue.

In the middle of the 19th Century origami was discovered in Europe to be a pedagogical teaching aid at the kindergarten level (the folding of paper promotes hand-eye coordination as well as a sense of geometry and precision).

Today it is not only a meaning of artistic expression and a leisure time activity for handicraft enthusiasts but is also used as a tool in the fields of science and technology. For example, airbags can be folded like Origami in automobiles in such a way we avoid that it won't split when it blews up. 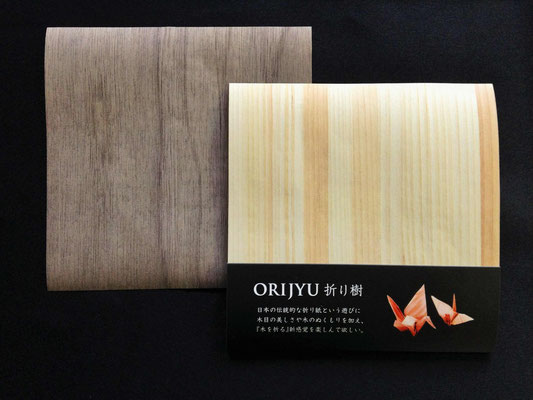 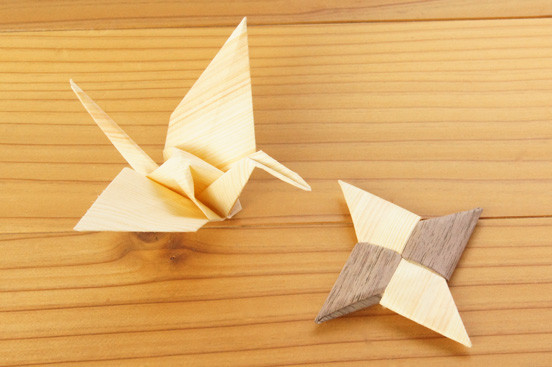 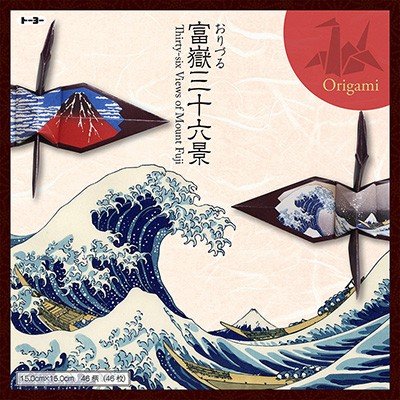 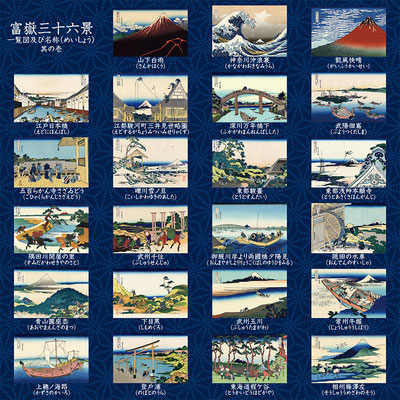 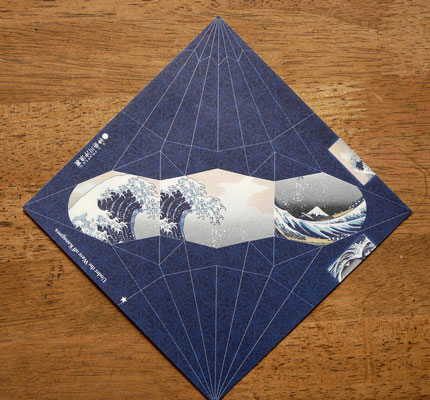 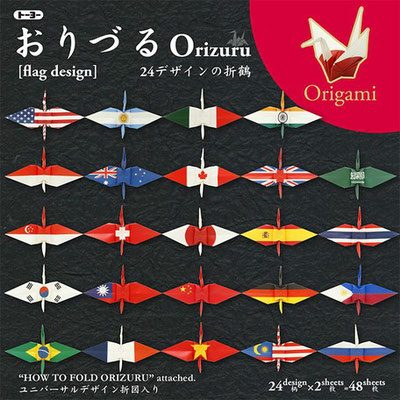 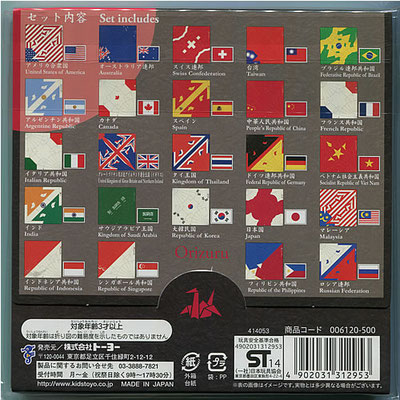 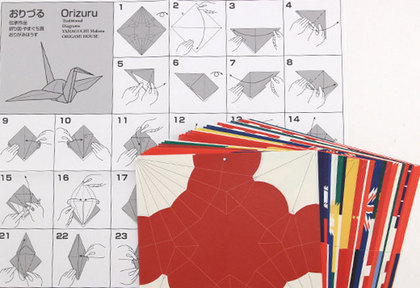