Japanese BENTO box has a long history of over 400 years as a meal carrying instrument. Nowadays, it's known both in Japan and abroad, they're the popular, compartmentalized containers filled with rice, vegetables, meat and more, eaten by kids and grownups alike.

Originally, natural bamboo bark and leaves were used to cover and carry food, to keep it fresh and to protect it from bacteria. Most of them were disposable. In the earliest records of packed lunches in Japan, people typically carried around dried rice (called “kareii”), which was eaten either in its dried state, or after being rehydrated with cold or hot water.

During the Edo era, under the Sankin Kotai "alternate attendance" system, Daimyo (feudal lords) were obligated to alternate their residences on a regular basis between Edo and their domain. Thanks to this system, many samurai travelled throughout Japan, bringing many creative bento boxes along with them.

Another factor that contributed to the popularization of bento boxes is Japanese classical theatre, such as Kabuki, Kyogen and Bunraku. Because these acts were quite long, people ate bento during the intermission, creating the term .“Makunouchi Bento”(between act-bento). Therefore, bento is said to have derived its name from the fact that the audience ate it during intermission. 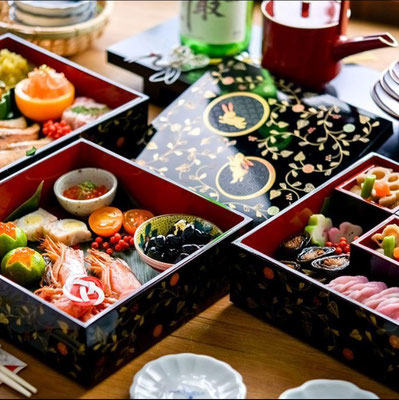 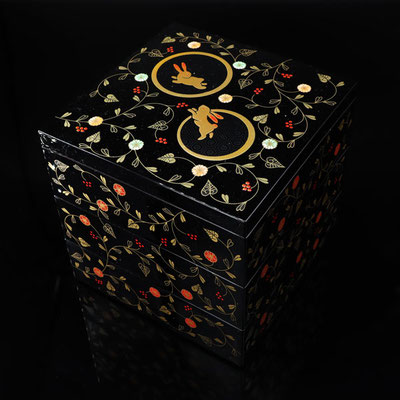 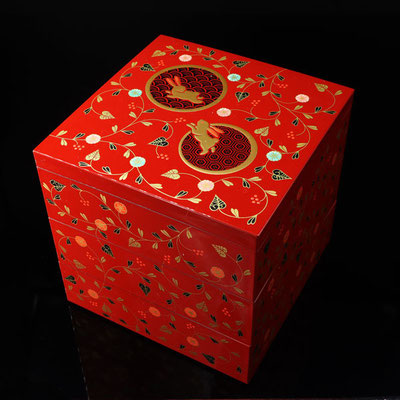 Available in a wide range of colours, from one-tier, two-tier, small to large capacity. You can also find perfect matching cutlery- and chopstick-sets for carrying with bento-box.

Carrying your own chopsticks is becoming quite popular today.

The practice is called “My Hashi (my chopsticks)”. It helps to preserve forests, avoiding to use throwing away disposal chopsticks. And eating with your favorite chopsticks makes each meal more special and delicious. 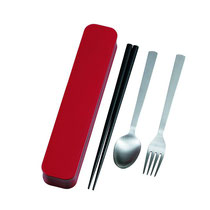 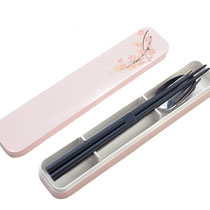 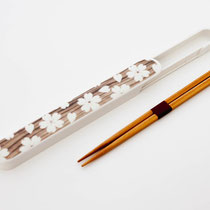 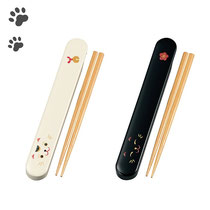 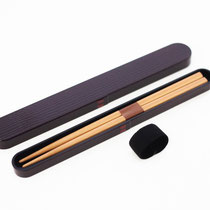 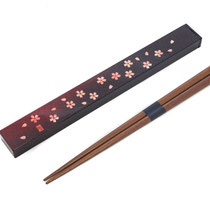 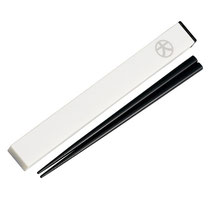 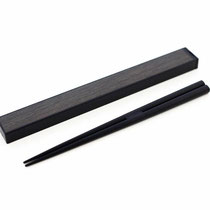 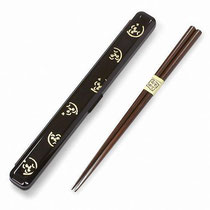 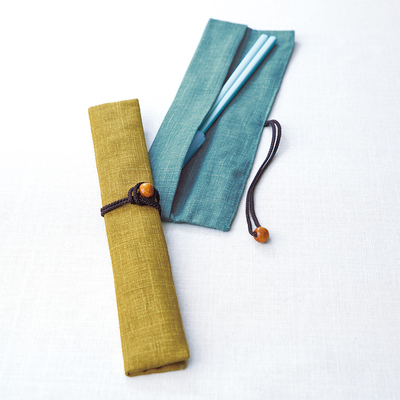 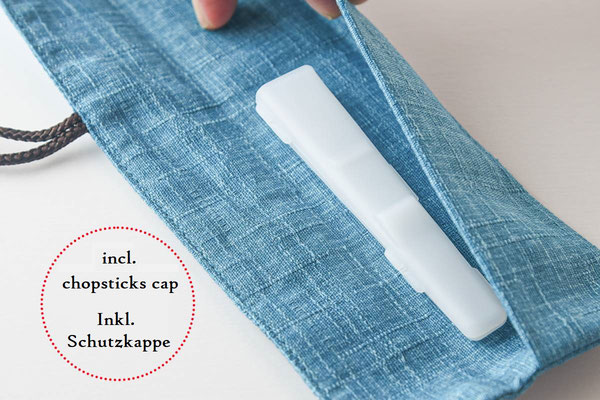 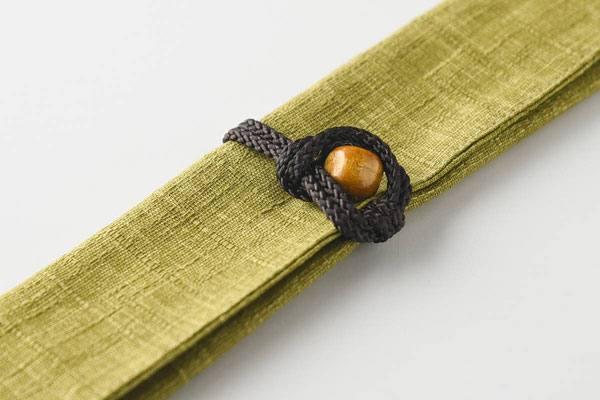