Arita-yaki is a traditional Japanese porcelain produced in the town of Arita, Saga Prefecture (north-western Kyushu in Japan), and has been passed down since the 1600s. Saga prefecture is known as the first place to produce Tojiki (Japanese traditional pottery) in Japan.

ARITA-YAKI also called as IMARI-YAKI (伊万里焼), because it was shipped from the port of Imari in the early days.

This cup features a stunning natural motif called "Shunjuu-Mon" (春 秋 紋), reminiscent of spring and autumn. This motif is typical of Arita-yaki porcelain, which was exhibited at the World's Fair in Philadelphia in 1876, and such delicate designs were very popular at that time.

The small, balanced cup with a height of about 8,5 cm has a capacity of about 110 ml (measured when full) and is suitable for dessert wines, liquors and sake.

It is delivered in a wooden box.

*Due to the gilded decoration, this cup is not suitable for microwave use.

*Do not use in the dishwasher. 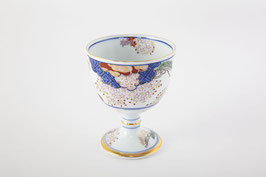 made in Shiga, Japan

- Do not use in a microwave oven or dishwasher

INTRODUCTION OF THE CREATOR 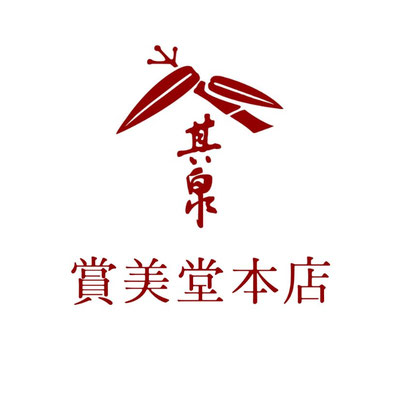 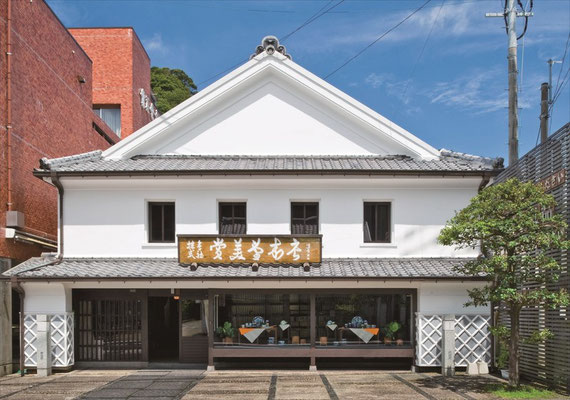 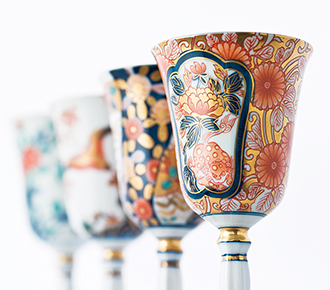 SHOBIDO-HONTEN Co., has progressed together with historic Arita porcelain, and aspires to deliver products in which traditional designs are given contemporary expression.

The brand “KISEN” produced by SHOBIDO is a high quality Japanese tableware. Carefully designed and formed products are collective items made in Japan by selected kilns in Arita, Saga prefecture. They stand out for its aesthetics, craftsmanship and strength.