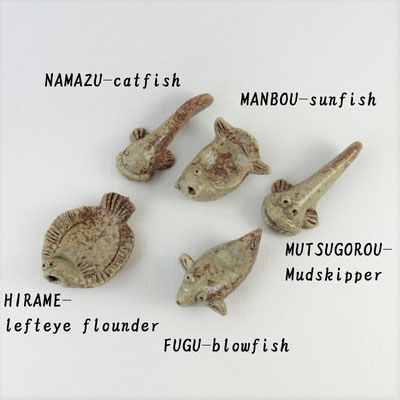 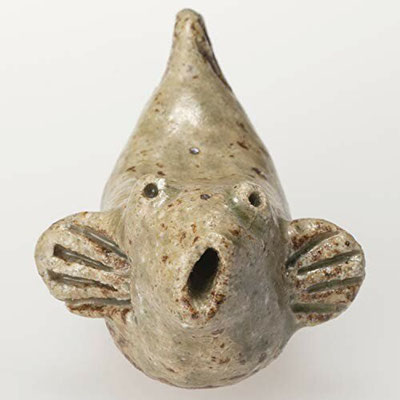 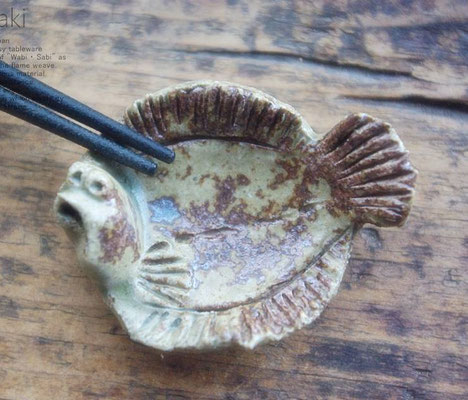 Five types of fish-shaped pottery chopstick-rests from Shigaraki-yaki. Each fish has a very cute expression! 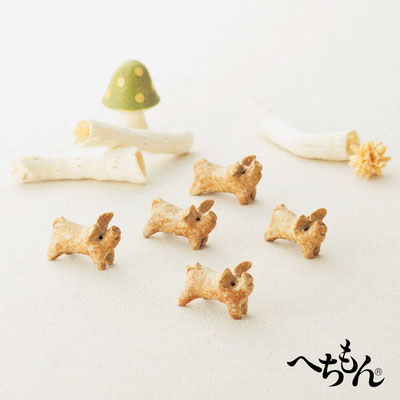 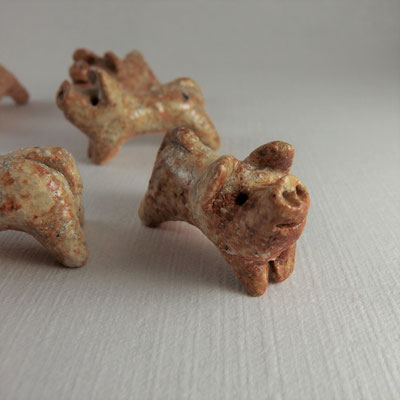 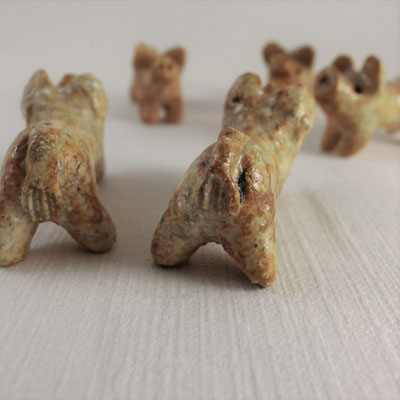 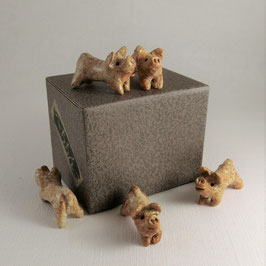