Miniature "Dollhouse" was created as children's toys in Europe in the 16th century originally.

Nowaday, it is loveed as hobby by men and women of all ages in the world. In Japan, also there are

a lot of dollhouse's fans.

You can find many different Do-It-Yourself miniatures in Japan. Do you know the old Japanese monster

movie, Godzilla ? You can see a real Tokyo city with the Diet Building, Tower of Tokyo, or sometimes

with Osaka castle in Osaka-city and other famous places of Japan in miniature on this movie. At that time

we didn't have a special effects of trick shot, so Japanese built all landscape in details in miniature.

By the way, do you know what a Godzilla (in Japanese GOJIRA) is? 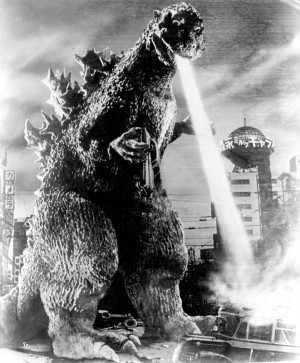 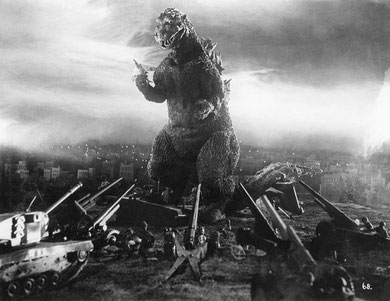