Arita-yaki is a traditional Japanese porcelain produced in the town of Arita, Saga Prefecture (north-western Kyushu in Japan), and has been passed down since the 1600s. Saga prefecture is known as the first place to produce Tojiki (Japanese traditional pottery) in Japan.

ARITA-YAKI also called as IMARI-YAKI (伊万里焼), because it was shipped from the port of Imari in the early days.

"Eto 干支" or "Junishi 十二支" means Zodiac in Japanese.
The Zodiac based on a 12-year lunar cycle, and each year is represented by character of a different sign of an animal. People born in a certain animal year are believed to have a set of attributes of that particular animal. These signs are the result of zoning time and direction into twelve blocks, each block being given a name of an animal based on the ancient Chinese concept that all time shifts based on these twelve units. 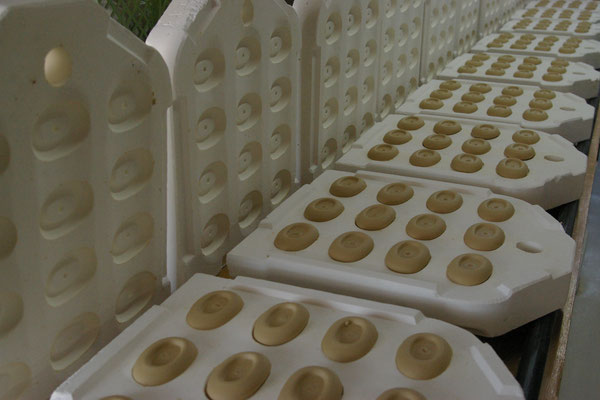 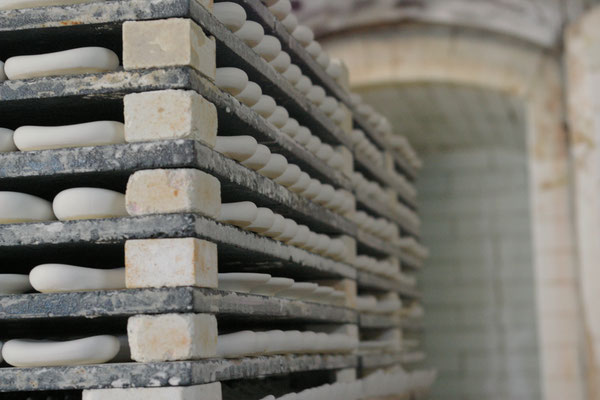 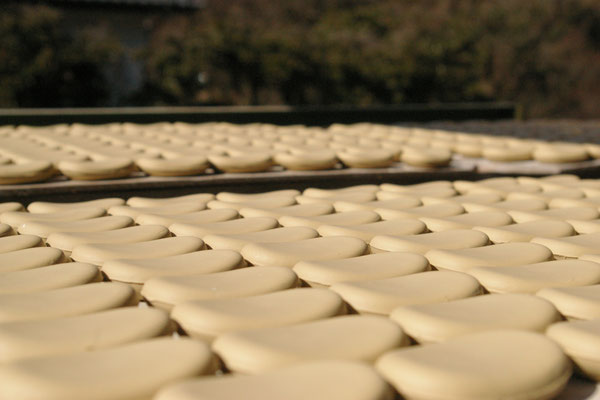 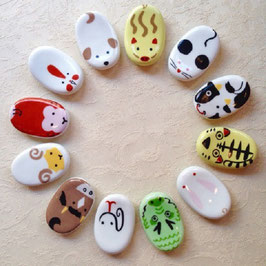 A set of 12 bean-shaped porcelain chopstick rests with the design of the ETO collection.
Take the imagery of the traditional calendar to your daily life with this remarkable series of Japanese Eto Chopstick-rest. 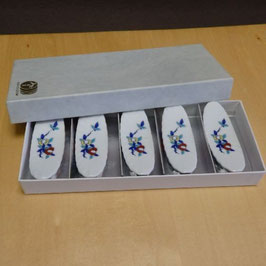 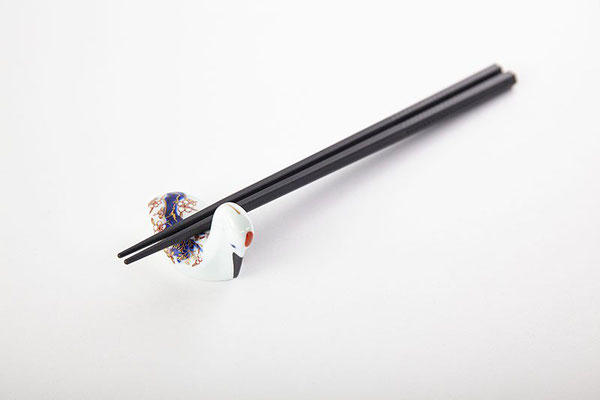 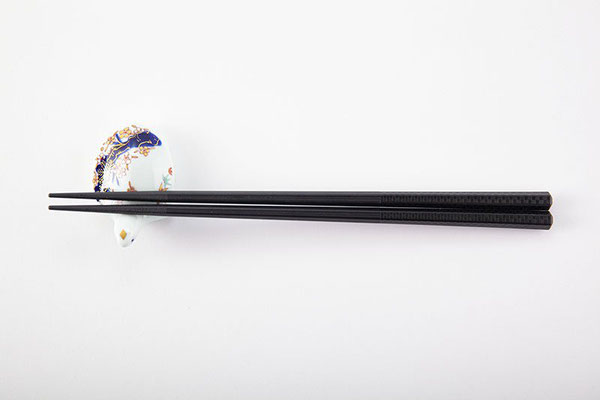 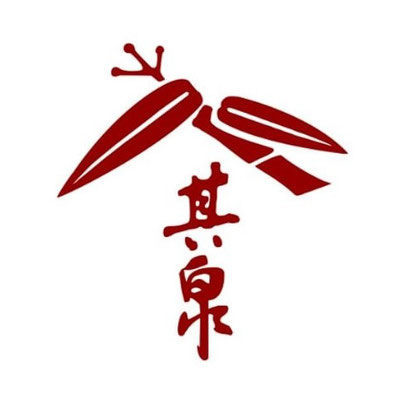 A pair of crane and turtle chopstick rest with beautifuly hand painted with delicate patterns.

In old timed Japan, these two animals together were considered lucky charms. 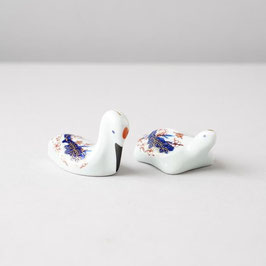