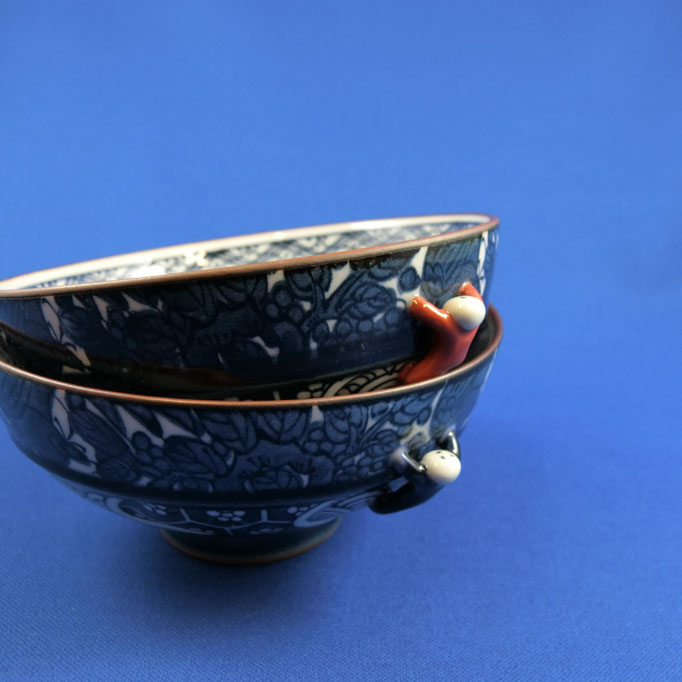 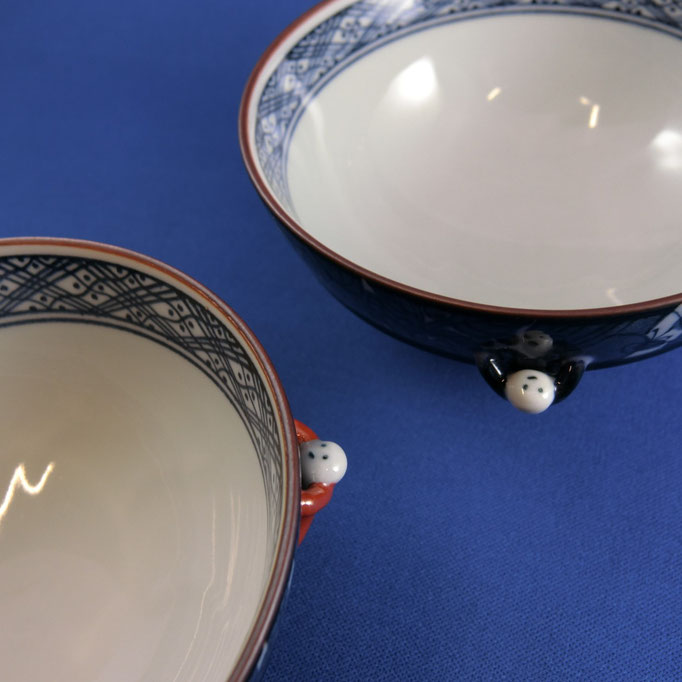 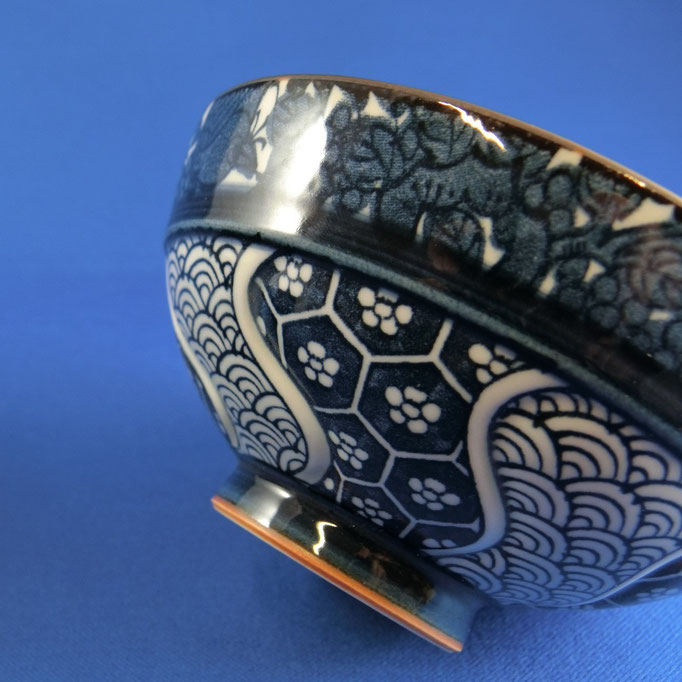 The word ikkanjin means "leisured person", "free-spirited person", or "Bohemian", someone who has a lot of free time, and it is said that this is him looking into the well. (But our Ikkanjin hasn't reached the top to look down yet, he's on the way! ^ ^) 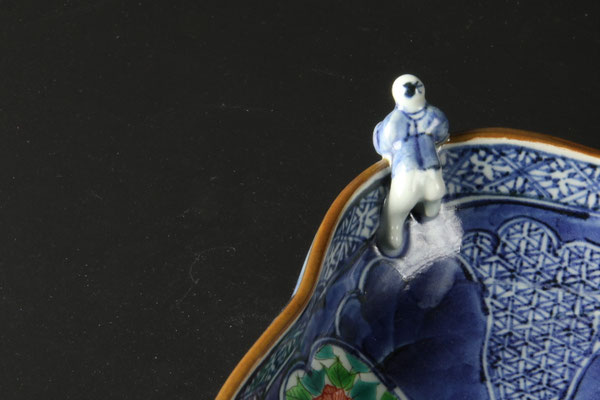 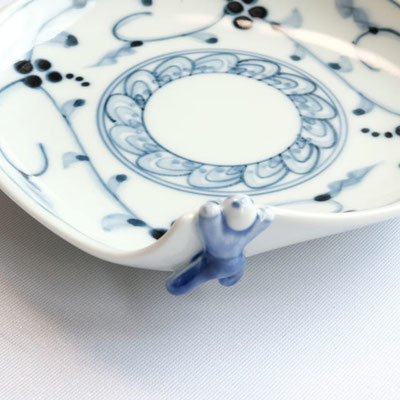 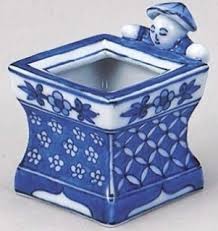 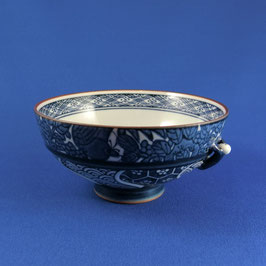 - Dishwasher-safe  (Hand washing is recommended as the Ikkanjin doll can be damaged by bumping into other goods in the dishwasher.)

* We have also "IKKANJIN Tea cups" in the same series. ☞ SHOP 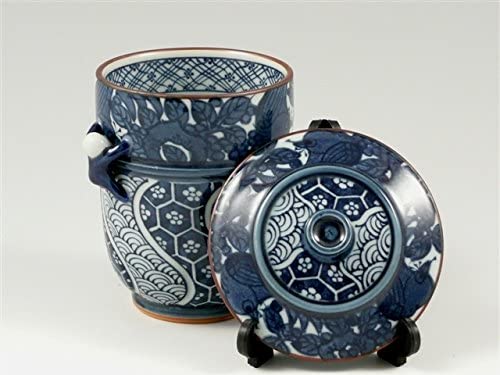 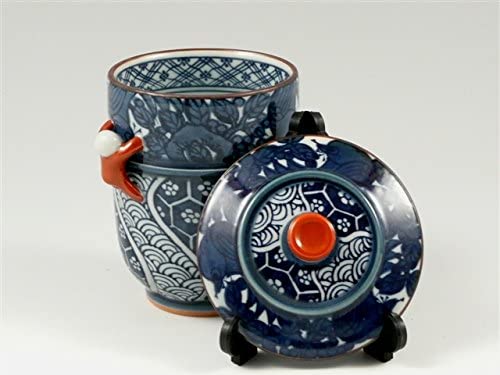 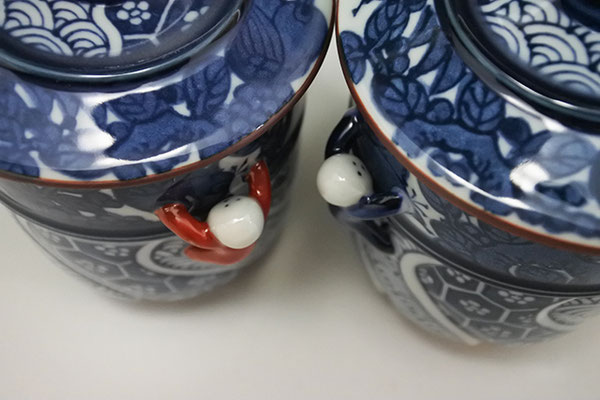 In former days, all the pottery from this region was shipped overseas from Imari Port, so it was called "IMARI-yaki ware".